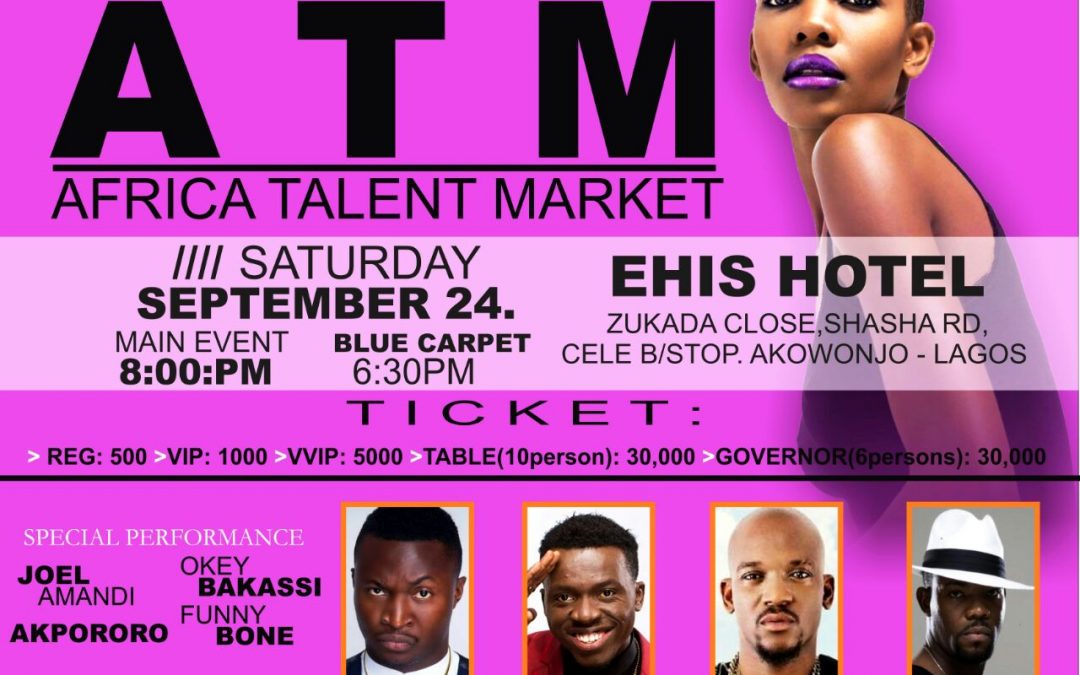 The city of Lagos comes up alive on the 24th of September, 2016 when Creative Catwalk Academy present Africa Talent Market season 2. 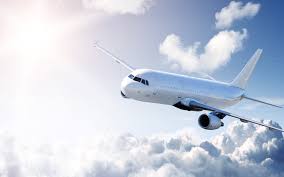 The Cross Rivers State Tourism sector got a new boost with the recent announcement by the state Governor, Prof. Ben Ayade to float a state owned airline in November. 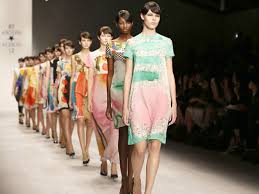 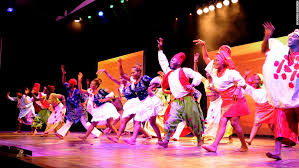 It was a hit in Lagos – and now it has come to London. Wakaa The Musical follows the fate of a group of young graduates as they begin to find their way in the world. 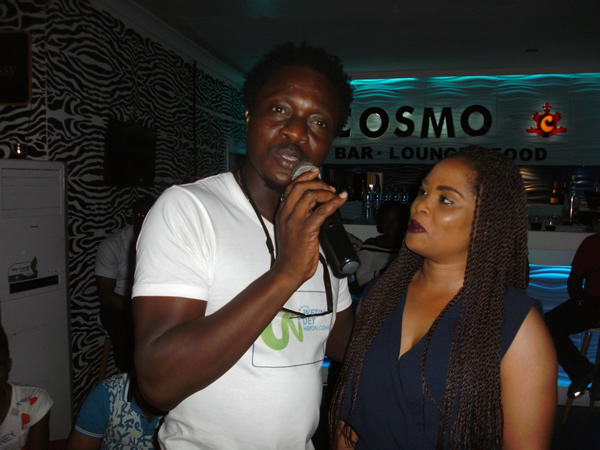 Wetindeyhapon.com was officially launched in Calabar on 26th December 2015 during the carnival Calabar.